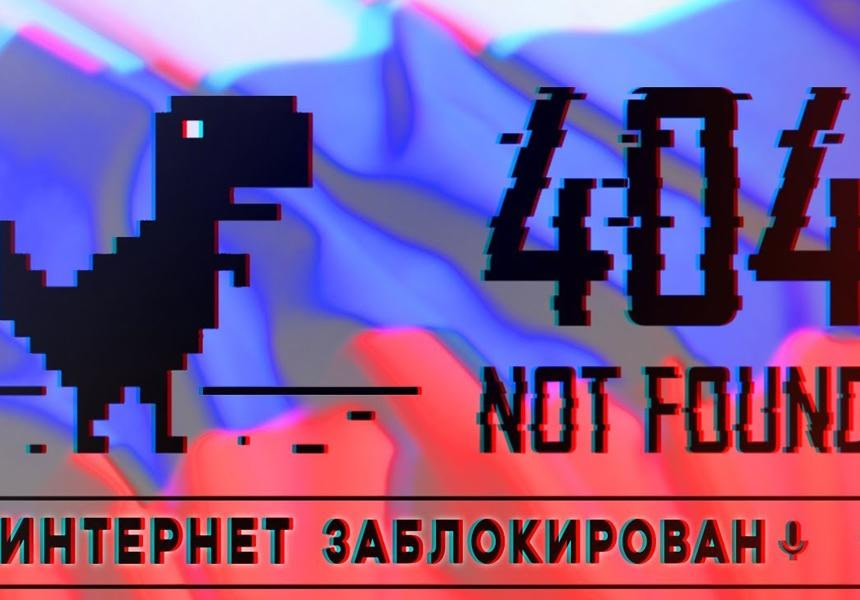 The telephone survey was conducted on April 18 this year. It was attended by 1.6 thousand Russians aged 18 and over. The respondents were asked to imagine a hypothetical situation of the complete disappearance of the Internet and to rate their reaction. 48% Russians admitted that this will be a serious test for them, 24% - that nothing will change in their lives, and 27% noted that the absence of the Internet will have little effect on their lives. About 37% respondents decided that they could adapt to this circumstance. Only 11% stated that their daily life is impossible without access to the network.

Read also:  Proven: "the clock is ticking" in men as well

According to VTsIOM, 84% Russians use the Internet in one way or another. 69% of them go online every day, 13% - several times a week or month, 2% - even less often. Among people between the ages of 18 and 24, the proportion of active Internet users is 99%.